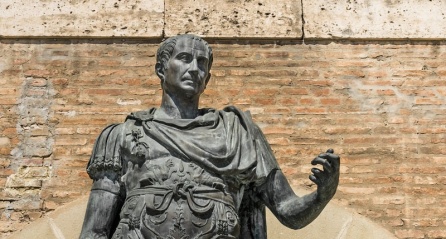 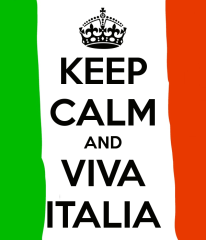 Italian bank shares hit new lows after plans for a $150B bailout leaked. Deutsche Bank isn’t far behind. This is a not paper over situation here. #BankHealthMatters.

The EU is structured in such a way that Italian bond and equity holders have to take a loss before there can be a bailout. Which doesn’t sound SO bad, a bunch of Italians take a haircut then the ECB comes in and papers the rest over.

Except, virtually Italy’s entire banking system, with NPLs at 18 %, is in dire need of a bailout. If people start taking losses on their bonds or their deposits, others will panic.

The average person believes the government has their back in these matters.“Banks are complicated murky institutions but the government knows what its doing,” they’ll say.

What they really mean is that the outcome if the governments fail is so horrific and destructive that they don’t want to think about it. They don’t want to even entertain the possibility of what that would mean for their lives. And it’s normal. It’s natural. It’s a human response to shield one’s self from unnecessary pain especially if you don’t think that pain will ever happen.

Unfortunately, the Italian banking system is an incredibly unstable and interconnected ball of debt and if one bank is forced to do a bail in, others will follow and eventually the average person’s unimaginable nightmare becomes a reality.

And that’s how this gets ugly very fast, because in a crisis, people are forced to make decisions in the very environment they were too terrified to even imagine.

Meanwhile, the most concerning trends continue to flash red. I say that in almost every post, but right now they are inescapably bright, like I’m trying to drive at night with a dozen flash lights on in the car.

The last one is both new and more abstract. The S&P 500 is displaying RECORD out performance against all other developed equity markets. 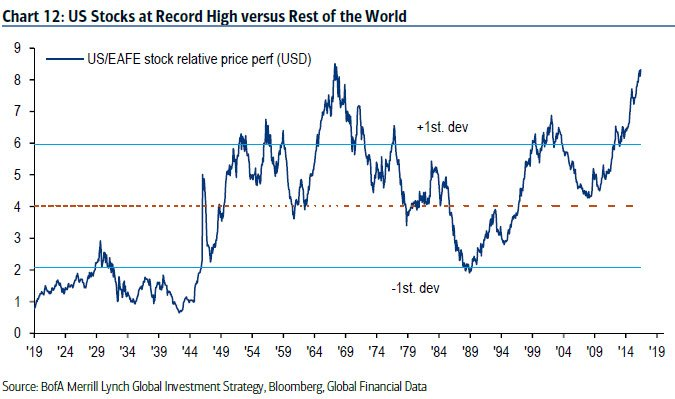 And yet, the S&P has failed to break to new all time highs. Think about that. The US stock market is out performing the globe at a level only seen once in the previous 100 years, but the stock market actually has gone no where. The entire out performance is due to a crashing global equity markets. US equities remain the last man standing, but I fail to see how this is a bullish signal.

If anything, the buoyant US equity market seems to be giving bulls and more importantly the Fed a false sense of confidence. I look forward to taking advantage of this mistake.